Posted on December 8 2015 by Chelima Fade

A week ago it was World AIDS Day, held on the 1st December each year, it offers an opportunity for people worldwide to unite in the fight against HIV, show their support and understanding for people living with HIV and commemorate those who have died.

And it was just over ten weeks ago, back in September, when the new United Nations Sustainable Development Goals ratified at the UN, set the framework for global development policy for the next 15 years. The ambitious agenda outlines 17 goals ranging from ending poverty and hunger, to achieving gender equality and combatting climate change. The agenda builds on the achievements of the United Nations Millennium Development Goals, which were set in 2000 and included a commitment to halt and reverse the AIDS epidemic. Since then there has been a massive scale up of the response to HIV, enabling the world to exceed the AIDS targets of Millennium Development Goal 6.

Today UNAIDS has a new goal and is on a firm course to end the AIDS epidemic by 2030 as part of these new Sustainable Development Goals. So how can that be done?

It is simple, by engaging men in HIV response and getting rid of the stigma associated with it. This issue was brilliantly articulated in an article written in The Guardian published last week by South African Constitutional Court Judge Justice Edwin Cameron who has been living with AIDS for the past 29 years, he says, “On World AIDS Day, an imperative focus must be to get men to come forward for testing and treatment. HIV can be beaten in the human body, and in our country, if we combat stigma and change our ideas about manhood, expand testing and treatment, and proffer practicable prevention strategies to everyone’, the full article can be read here : 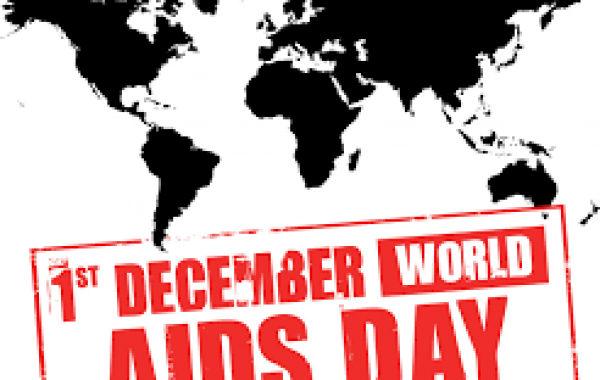