Human Rights Day is observed every year on 10 December to commemorate the day on which, in 1948, the United Nations General Assembly adopted the Universal Declaration of Human Rights.

Human Rights Day also marks the end of 16 days of activism to galvanise action to end violence against women and girls (VAWG) around the globe. Violence against women and girls is one of the greatest social, economic and public health problems facing the world today. It has been estimated that it accounts for as much death and ill health in women aged 15-44, as cancer, and is a greater cause of ill health than malaria and traffic accidents combined. Globally, 1.2 billion women have experienced some form of violence & 30% of women have experienced violence from their partner. That’s over 1 billion women.

Imagine if that violence never happened? 1.2 billion women would be able to live healthier, happier, more productive lives. This is not something that has to be imagined, it’s something that can be achieved. Violence can be prevented. To do this we must first understand what causes it.

What Works to Prevent Violence Against Women and Girls is a global programme dedicated to stopping this violence. Funded by the UK Department for International Development (DFID), it supports 17 projects that reach over 5.3 million people in 14 countries across Asia, Africa and the Middle East. These projects are working with women, men, communities and governments, to build an environment where women are valued and treated as equals, and where all people reject the use of violence.

The What Works programme has created a short viral film to celebrate the people across the globe working in the field. The two-minute short is made with researchers from around the world, who were each asked what their perfect world looks like. 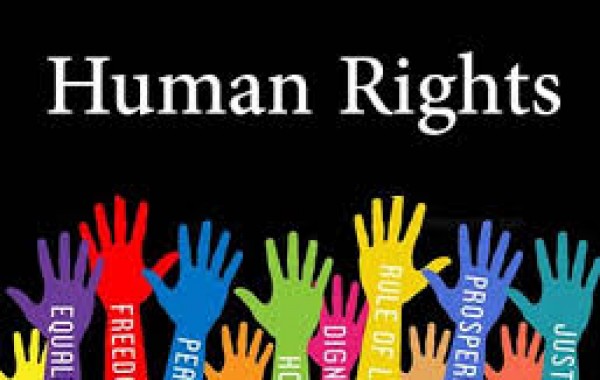