I wanted to just record a few impressions of this unusual and imaginative festival. Yes, there were the big names – Shakespeare’s Globe Theatre, The Early Opera Company and the magnificent Philharmonia Orchestra – all duly appreciated and received with enthusiasm. However, for me it was the unknown, untested, more obscure events featured at this year’s festival that produced a surprisingly delightful thrill.

In the past I often found it to be the case that the events I attended with little foreknowledge, have been the ones that excited and stayed in the memory. The Salisbury Festival this year was no exception; in fact it was probably the year with the most surprise elements. The people of Salisbury seemed to be abuzz with tales of unusual events, seen and heard which had blown them away.   Three shows featured in this year’s festival that particularly caught the imagination:

For my part (one cannot see everything especially with grandchildren in tow) Chotto Desh, which I took the grandchildren to, was a revelation. Using a thrilling mix of dance, storytelling and dreamlike animation the audience was transported from gloomy Great Britain to the vibrant, sense-piquing streets of Bangladesh. The lead-dancer, regaling us with his tale from childhood, morphed deftly from young man to his elderly father by stooping low and drawing the face of his father on his bald head; what artistry, what imagination, what skill! Not surprisingly a standing ovation was granted to this amazing performer. The children and I were mesmerized.

By the second Monday it was time for the grandkids to go back to school and I was left to enjoy slightly more adult entertainment. I was thrilled to be going to the Chapel Nightclub to see Daffodils produced by New Zealand theatre troupe, Bullet Heart Club. My friend and I, both senior citizens, had never before ventured through the doors of a nightclub and weren’t quite sure what to expect! But thankfully, a wonderful surprise – a beautiful, poignant love story told through live rock music and unfolding against a backdrop of 1960s Kodak stills and Super 8 home movies. We were bowled over.

I could go on and on – Whale Rider? Fancy going to such a superb movie at 10.00 am on a Saturday morning? It felt slightly decadent but as the Salisbury Festival this year incorporated a theme of Maori culture and influence, it was a perfect opportunity to indulge in this cinematic feat. What’s more, post-screening we were treated to a once in a lifetime opportunity to meet Maori author and writer of Whale Rider, Witi Ihimaera and enjoy an insightful and entertaining talk about the writing and making of the film. A really impressive double bill!

To go on the spur of the moment, not knowing quite what to expect, but with an inkling that something special awaits, is definitely the way to approach such a festival. You won’t be disappointed. Until next year… Poroporoaki (not a stroke suffered at the hands of the keyboard but of course goodbye in Maori)… 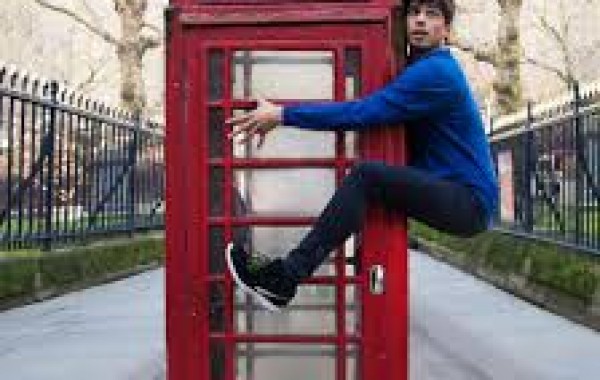