Being There: What Happens When Robots and Humans Collide In Public Space?

Posted on September 14 2016 by Danya Agababian

As society’s need and desire for technology continues to evolve and expand, robots will inevitably play an ever-increasing role in our lives.

Being There is a four-year project funded by the Engineering and Physical Sciences Research Council (EPSRC), which brought together five collaborative teams of researchers from the Universities of Exeter, Bath, Oxford, Cambridge (formerly at Queen Mary University of London) and the Bristol Robotics Laboratory who have been working in collaboration with Watershed and a diverse range of creative practitioners to produce original work using state-of-the-art technologies to explore some of current themes in robotics.

The Being There research project has been looking at how we can draw on developments in digital technologies to enhance the experience of being there in public space alongside robots. The research has explored the psychology of how we connect to others in public, how gestures and gaze convey information about intentions and feelings, and how touch can shape the sense of trust in humans and technology.

The research also looks at how we might improve the human-robot experience in public spaces. This could work by developing technology, which means the robot recognises human non-verbal behaviours, expressions and personality, picking up gestures, visual cues and body language. For example the Nao robot platform has found a way to include gesture and touch using telepresence technology.

Whilst new robots are being developed everyday, for example the Bristol Robotics Lab-designed robot, Pepper, who is trained to ‘understand’ human emotions as well as talk, laugh and dance, or Sebastian Conran’s robot-design debut, Miro designed purely to provide company to humans, the debate rages on as to whether it is really possible for us to design robots that are able to engage with humans socially? Would we trust them to communicate on our behalf? How can we preserve privacy in human/robot communication? And what are the implications of using a robot to stand in place of a human? 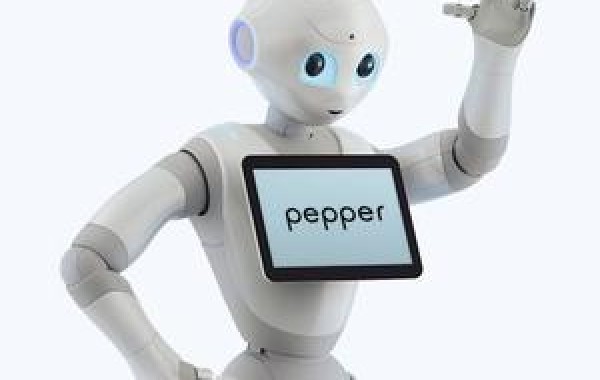