International Women’s Day 2017 (IWD) is upon us #BeBoldForChange

International Women’s Day 2017 (IWD) is upon us #BeBoldForChange. How brilliant it is to see the media online and otherwise engaging so fully with the day and all that it represents. The buzz and excitement for IWD is palpable with so many wonderful projects taking place to mark the day. One I am looking forward to in particular is "Speak Out” by composer Kate Whitely; a choral composition, setting to music quotes taken from Malala Yousafzai’s 2013 UN Speech, in which she spoke powerfully about every girl’s right to an education. The piece will be broadcast on BBC Radio 3 as part of programming for IWD.  A truly inspired idea, bringing an artistic tangibility to the theme of IWD and from a young women who embodies the 2017 theme #BeBoldForChange.

To help distill the buzz and excitement around IWD 2017, here are 10 facts for IWD reflecting, at a glance, the state of women’s rights around the world courtesy of Valbona Zeneli’s fantastic 2014 piece Women’s Rights Are Human Rights 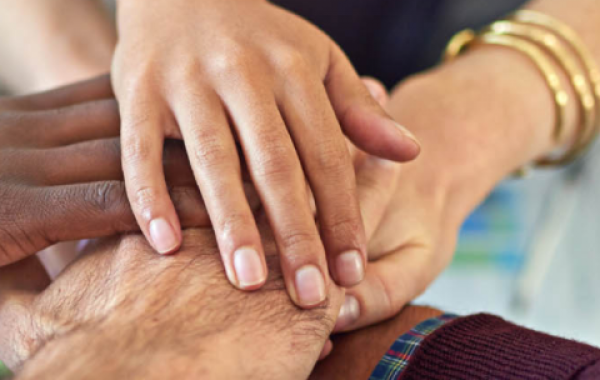