First speakers announced for No Boundaries 2015

With just over four months to go until this year’s No Boundaries conference, the first contributors have just been announced in what is already set to be a truly international line-up.

Sam Colt, Head of Arts, Culture and Heritage, Odgers Berndtson says, “I am delighted to have been invited to speak at No Boundaries this year. Our arts and cultural sector is one of our greatest assets and No Boundaries provides the perfect platform to look at the challenges and opportunities on the horizon and address them in new and exciting ways.”

Returning for a second year Executive Director, Cast, Doncaster, Kully Thiarai and David Lockwood, Director, Bike Shed Theatre, Exeter, will offer reflections on what’s changed for them in the 18 months since the last No Boundaries.

Kully Thiarai, Executive Director, Cast, Doncaster says, “Cast continues to explore the dynamic relationship between a cultural venue and its community.  As a new performance venue acting as a creative living room it is important that we give voice to our widest community.  In the last 18 months we’ve continued to increase our reach and are excited about the opportunities afforded in the national conversation at No Boundaries, allowing us to make a creative case for towns like Doncaster”.

As well as the main contributions, No Boundaries will also present cutting edge entertainment with The Money, an “urgent, playful” (The Guardian) piece of game theatre from Exeter-based Kaleider, for the first time running simultaneously in Bristol and Manchester.

The conference will take place 29-30 September 2015 at HOME Manchester and Watershed Bristol and is part of Arts Council England’s State Of The Arts thought leadership programme, seeking to find positive approaches to influence change and support the sector’s growth in a world where there is a new normal every week.

No Boundaries 2015 is produced by a consortium of Arts organisations, Watershed (Bristol), HOME (Manchester), Pilot Theatre (York), Festival of Ideas (Bristol), and supported by Arts Council England and British Council, with sponsorship from TLT. 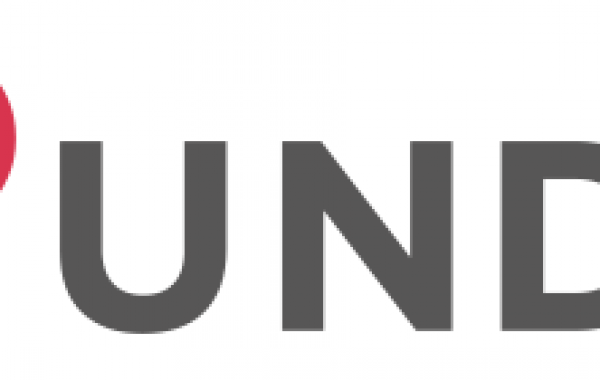