Ashley wants to make you smile…..

He’ll be spending two months over the summer exploring and expanding his own creative practice in amongst the Pervasive Media Studio’s brilliantly creative and inspiring community of artists, creative companies, technologists and academics.

Ashley’s aim is to create playful human experiences with code and electronics. “I find the relationship between physical forms and digital code fascinating,” he says, “as information rich environments and machine interfacing rapidly progress, digital art for me is about combining code and aesthetics with engagement and enjoyment through a physical spatial sense that is more emotive and shared.”

Watershed loved the way Ashley’s practice centres around the experiences he is creating for people; from Luna Interactive, an interactive stress ball that produces generative motion graphics on hospital ceilings, helping children in difficult clinical conditions, to the playful app Trails of the Unexpected, developed with Talking Birds, which invites you to explore Coventry’s hidden rivers.

“As a well respected and much sought after creative technologist, much of Ashley’s work thus far has been in collaboration with other artists, often helping them to realise their own creative intentions ahead of his own,” says Verity McIntosh, Pervasive Media Studio producer. “In this residency, we welcome the opportunity to appreciate and explore the role of creative technologist as lead artist, and are delighted to be able to give Ashley the time, space and support to develop his solo practice.”

Ashley will be regularly sharing his progress via a fortnightly blog here and you can follow him on: @arctic_sunrise | instagram: ashleyjamesbrown 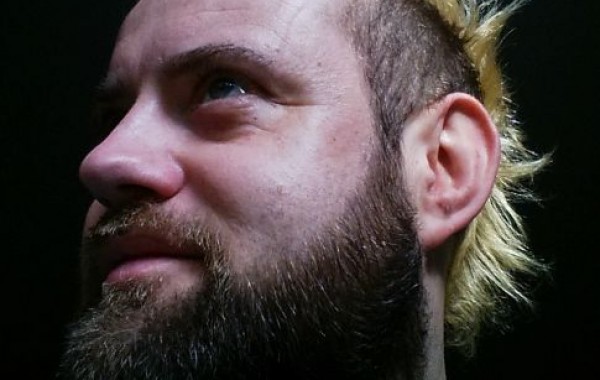