The psychology of disorientation & Nania meets the Tardis

Its been over week now since the brilliant creative duo, May Abdulla and Amy Rose were awarded the BOMBAY SAPPHIRE ® Storyscapes Award at the 2015 Tribeca Film Festival for Door Into The Dark - a ground breaking immersive documentary developed by May and Amy at Watershed's Pervasive Media Studio in Bristol.

Replacing the visual with the sensual and integrating interactive technology within vivid documentary storytelling, Door Into The Dark is an extraordinary blindfolded journey into the psychology of disorientation. Feeling their way along a taut length of rope, participants are taken alone and shoeless into a three-dimensional aural world of real people who have been profoundly lost and, through experiencing the unknown, have been changed in unexpected ways.

Tribeca Storyscapes was the first showing for Door Into The Dark in America. It completely sold out, generated fantastic word of mouth and a substantial waiting list for an expected return to the US later on in the year, let's hope its not too disorientated to find its way back to the UK again too.

May and Amy who together run creative digital company Anagram, have been making award-winning observational documentaries together for the last ten years.  Between them their work has seen them at the front lines of the Egyptian revolution, to the intimate spaces of women dealing with severe postnatal breakdown, their films screened at over 25 film festivals around the world. Beyond the screen, both work on interactive and theatrical projects, their latest is a Teleportation Tent for REACT Play Sandbox, a ‘magical’ tent with 360 degree projected visuals immersing children in new worlds full of digital magic with space for imagination and hiding from adults.

So from the psychology of disorientation to a sort of Narnia meets the Tardis secret and magical world for children, I wonder, what next for May and Amy? 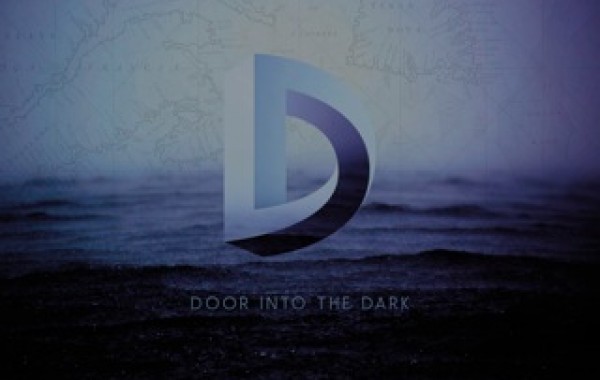