Posted on February 8 2017 by Yasmin Kerr

Congratulations to Susanna White who has been nominated for Best Director for Our Kind Of Traitor at the prestigious annual National Film Awards UK taking place on the 29th of March 2017.

Furthermore, The National Film Academy has announced that  Our Kind of Traitor has been nominated in a further five categories:

The public decide and so get voting! Details below:

Voting commences from the 23rd of January till the 23rd of March 2017 via www.nationalfilmawards.org 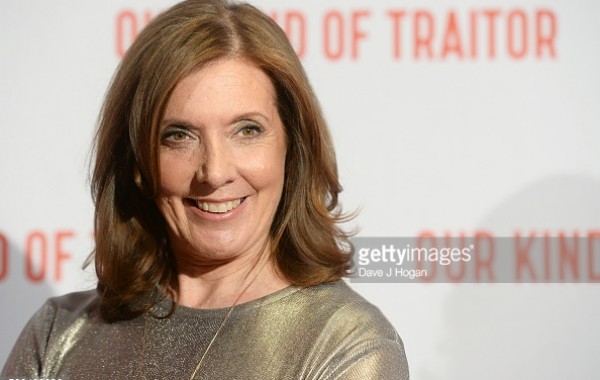