Let’s face it, eventually everything will run out…

Let’s face it, eventually everything will run out. Whether it’s the bottom of a crisp packet, or the world’s natural resources, the first thing FutureEverything looks for is alternatives. And this year, we are delighted to be working with the team on the FutureEverything Festival 2016.

For twenty years, FutureEverything has looked at big questions facing society through the lens of art and digital culture. And this year, with the carbon economy reaching its peak, we need to adapt to changes in climate. This forces a rethink on how we can gather, and manage, the resources of Earth to overcome the dependencies of the industrial age.

The FutureEverything 2016 festival will feature a two-day conference, new commissions and world-class performances that use art and invention to help us rethink resources and navigate our unknown future.

Here is a glimpse of just some of the speakers and artists we can expect to see at FutureEverything 2016 :

Addie Wagenknecht investigates the cultural connection between technology and social interaction, and is the founder of Deep Lab and Chair of the Open Hardware Summit.

Alice Bell is Head of Campaign Communications at the climate change charity, 10:10, and a writer, campaigner and researcher specialising in the politics of science, technology and the environment.

Sarah Kember is Professor of New Technologies of Communication at Goldsmiths, University of London, co-PI of an RCUK funded project on digital publishing and part of the Centre for Creativity, Regulation, Enterprise and Technology (CREATe)

Madeline Ashby is a science fiction writer, futurist, speaker, and has written narrative scenarios and science fiction prototypes for organizations like Intel Labs, the Institute for the Future, SciFutures, Nesta, Data & Society, and others.

Darius Kazemi is an internet artist under the moniker Tiny Subversions. Most recently, Darius won Conference Talk of The Year at the 2015 Net Awards.

In a world overloaded with data, it’s difficult to make sense of the noise. As arts organisations generate more data, new ways of seeing are needed.

This will be the world premier of Smoke Signals by artists Ed Carter and David Cranmer, a new FutureEverything art commission for Arts API.

Smoke Signals takes data beyond the confines of the screen to visualise digital interaction. Turning the data of seven arts organisations into a visual and sonic experience, Smoke Signals invokes a physical presence of data streams, with each signal and sound indicating the movements of data within the contemporary online network.

Twelve smoke-ring cannons will create a transient sculptural form inspired by the Polybius Square cypher. The sub-sonic frequencies used to create the rings will be part of a broader evolving sound piece, with each tone and smoke ring relating to the communication activities of the ArtsAPI contributors. Using abstracted email archives as the dataset, a single central speaker will affect the smoke rings where their paths cross, reflecting the activities of the contributing partners.

As such, turbulence affecting the smoke rings represents online interactions, resulting in a constantly evolving visual and sonic experience.

The festival takes places from Wednesday 30th March until Saturday 2nd April. Buy tickets for the full festival below at the Early Bird Price of £100, and keep your eye out for further announcements. 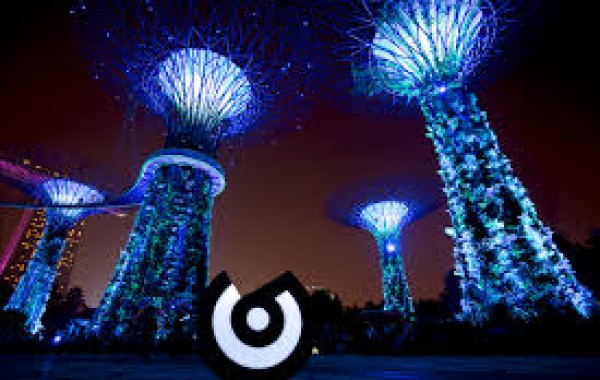