Altruism, generosity, solidarity and civic spirit are not like commodities that are depleted with use

Posted on January 26 2015 by Rebecca Ladbury

As more and more community centres and town halls are closing down, and libraries are being re-branded as ‘Ideas Stores’, designer, social innovator and creator of The Civic Shop Cassie Robinson, asks, what role should public and social institutions play in 2015 and how do they relate to civic life?

Today the world of commerce is encroaching irrevocably on our civic spaces. Our post-war civic infrastructure is tired and struggles to maintain its relevance in the face of ongoing austerity and new technologies. Town halls are restructured and tides of libraries and community centres are closed down - all once symbols of permanence, community strength and civic identity, today we've lost our social spaces and ways to come across one another.

The response has seen a trend toward civic organisations borrowing from commerce to restore their currency, and the result is something we are all increasingly familiar with - councils become corporate, libraries are re-branded as ‘Ideas Stores’, and community groups commission marketing to stay alive. It’s clear that civic initiatives are learning the tricks of the trade. But can it work in reverse?  Can a shop absorb civic values?

A few weeks ago I opened the Civic Shop at Somerset House, inviting the public to consider and explore their attitudes to the commercialisation of modern life. Like Aristotle, who argued that virtue is something that is cultivated through practice, we believe civic behaviour and participation need to be practised to take hold. Altruism, generosity, solidarity and civic spirit are not like commodities that are depleted with use. They are more like muscles that grow stronger with exercise.

To this end, the Civic Shop is inviting people to participate, to get involved, showing the work of a new and exciting generation of civic activists and social designers - including Snook, CoHere , 00, FutureGov, Open Desk, Common Office, Tech for Good TV and Union  - all creative inventors of new kinds of public spaces and economies, and champions of public good in everyday life. Together we want to explore where markets belong and where they don’t. And that is really a question about how we all want to live together and participate in a collaborative future.

Running alongside the Civic Shop is a connected installation I’m working on, Census, an exciting new social experiment originally developed as part of Unbox Labs, a British Council Creative Economy supported project which invites the public to come and consider the possibilities of a new kind of citizen-led census and answer potential new census questions which address themes more relevant to people today such as belonging, sharing, trust and health. With the rise of the City state, does the Census make more sense if done at a city rather than national level?

And with increasing technology prevalence and growing civic activism, could the Census galvanise the immense digital potential of the population in a way that invites a more frequent and granular form of citizen involvement, shifting the relationship between citizen and state?

Come and find out, join the quiet revolution taking place at Somerset House this month.

The Civic Shop and Census are in the New Wing at Somerset House until 15 February.

Please accept our invitation to participate.

The Civic Shop is open Wednesday to Sunday, 12 - 6 | www.civicworkshop.city

‘Census’ was originally developed as part of Unbox Labs, a British Council Creative Economy supported project through which cultural practitioners from the UK and India collaborated on solutions to urban and social issues.  The installation has been further developed in collaboration with the Intel Collaborative Research Institute on Sustainable and Connected Cities (ICRI-Cities) at University College London (UCL). 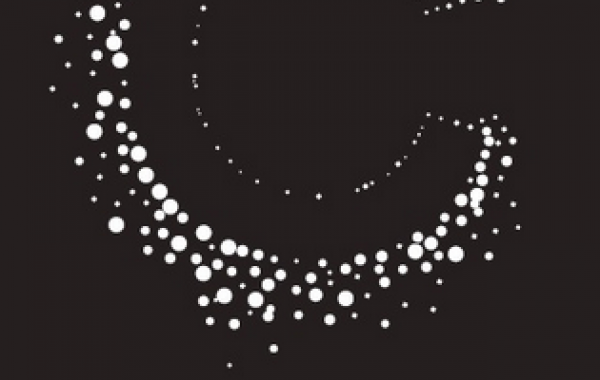