Watershed has worked with Ladbury over the last four years on a huge range of activity. Not only do Ladbury do normal PR things (like finding the story and securing the coverage) really well, they are brilliant at coaxing stories from the creatives we support, often feed in ideas and introductions to help shape our thinking and generally feel like part of the team. I couldn’t recommend them more.

Watershed is an innovative Bristol-based cross-artform producer with a passion for sharing, developing and showcasing exemplary cultural ideas and talent. Ladbury has been working with Watershed since 2010 promoting their rich and diverse range of projects and events, from their annual Playable City Award, an international arts/tech award, inviting creatives from across the globe to propose, develop and create a playful public art installation for the city, to film seasons on Afrofuturism and Sci-Fi, establishing them as a world leader in culture the arts, science and technology.

A graceful dolphin, timid rabbit, scuttling beetle and cheeky kangaroo have been digitally interacting with the people of Bristol for over 2 months. Polish architects LAX (Laboratory of Architectural Experiments) won the prestigious International Playable City Award 2015. LAX has used  a gaming engine, Unity, to project the animals onto the streets while sensors were used so they could interact with those who pass by. The installation has caught the attention of media right across the globe. 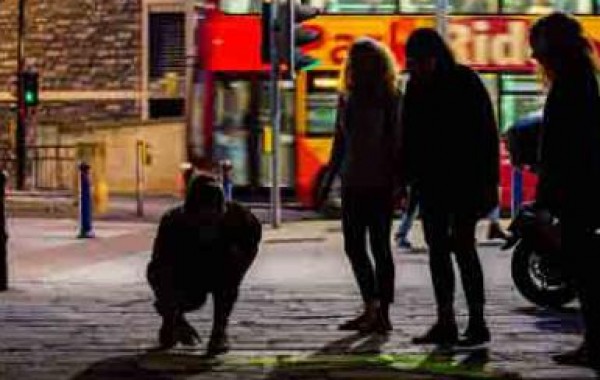 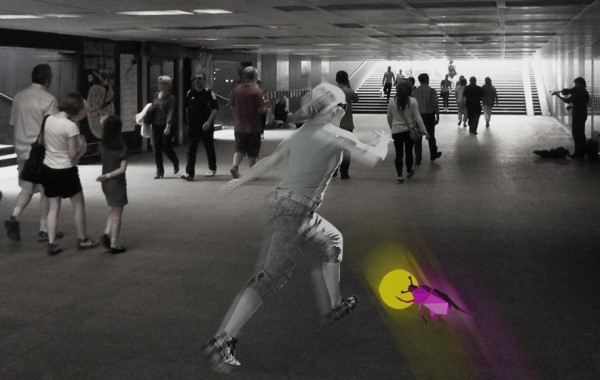