Ladbury helped us mount a successful campaign for our joint venture with Jazz FM, the ‘Peppermint Candy’ album, a Top Ten Hit in the summer of 2011. Not only were they tenacious in the pursuit of media coverage for the record and a pleasure to deal with day to day, they proved to be a dynamic and creative driving force behind the album’s conception from the very beginning of the project.

The Peppermint Candy swing music phenomenon was born out of a resurgance of jive and lindyhop dancing across the UK. Having already played a pivotal creative role in the project’s conception, which included a radio show on Jazz FM, a compilation CD and a live event, we were commissioned by Universal to publicise the project’s launch.

The commission required a thoroughly multi-talented approach. We first undertook in-depth research into the swing dancing culture across UK’s cities, presenting a proof-of-concept to Universal, identifying the Broken Hearts DJs as presenters for the radio programme, advising on visual identity and creating the title of ‘Peppermint Candy,’ inspired by 1920s hepcat slang for having the munchies.

The CD launch was at a one-night-only Peppermint Candy live event at the historic Cobden Club, which attracted a lead feature in Time Out, coverage in Metro, on BBC London and ASOS, a celebrity guest list, support from Tatty Devine and more than a hundred pieces of coverage reaching 200 million in the UK and beyond. The album received reviews in Daily Mail, Clash Magazine, Music News and Loud & Quiet and swiftly reached no 6 in the charts. The feedback from the event was so positive, that a repeat was commissioned for the Peppermint Candy Swing Christmas ball, and the Peppermint Candy radio show on Jazz FM won the Broken Hearts DJs a Sony Award Nomination. 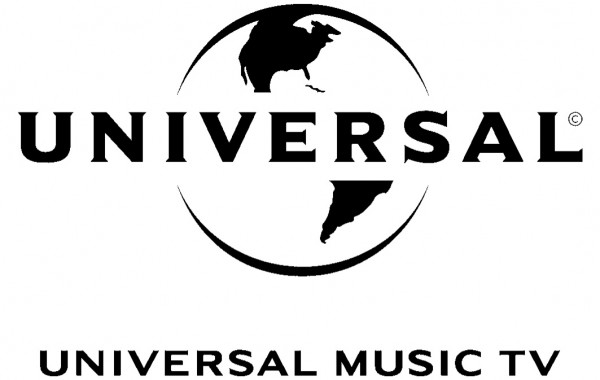