The British Society of Cinematographers

Ladbury worked with us to rebrand the society’s image and create a new vibrant website to encourage the public and budding cinematographers to come to our Q & As. The response to both our website and events has been phenomenal. It has become a real source of revenue, due to the hard and knowledgeable work of Ladbury PR that brought us into the 21st century.

We were approached by celebrated cinematographer and then president of the British Society of Cinematographers, John de Borman, to come up with a way to open up the BSC to new and emerging talent while shining a light on cinema’s unsung heros – the men and women behind the cameras.

Working closely with John we re-designed the website, www.bscine.com, established the society’s presence on social media to help build relationships with BSC members, and launched the BSC Club, which invites aspiring filmmakers, established cinematographers and those who simply love cinema, to discuss and reflect on one another’s work through screenings and public events. We then used the events to reach out to key film critics, in particular screenings with celebrated cinematographers Roger Deakins and Barry Ackroyd. With a new lease of life, the BSC was able to attract more up and coming cinematographers to the society and increase revenues to broaden their contribution to the industry. 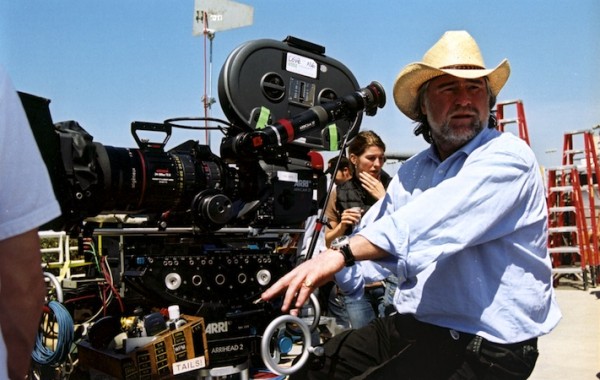