Reed’s School in Surrey held its second annual city debate on Thursday 5 February 2015, with support from former pupil Tim Henman OBE, six-time Olympian Tessa Sanderson-White CBE, who – like Henman – has established her own charitable Foundation offering a holistic approach to the positive development of young people and their lifestyle through sport, renowned BBC broadcaster John Inverdale, Grant Cornwell MBE from the Tottenham Hotspur Foundation, and the Harlequins RFC Foundation. This year’s debate focused focus on sport and ask, can sport help overcome childhood deprivation and disadvantage?

Reed’s School was originally founded as an orphanage in 1813 by Rev Dr Andrew Reed. Today, it is a successful independent day and boarding school for 650 pupils. However, it remains true to its charitable heritage by being committed to offering excellent educational provision and pastoral care to over 60 disadvantaged children from a range of backgrounds,some of whom have little social, emotional or cultural support. 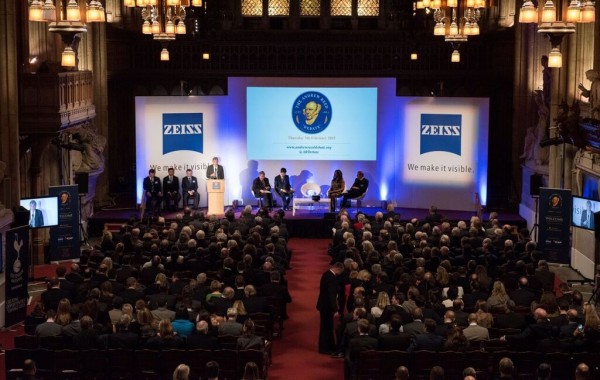 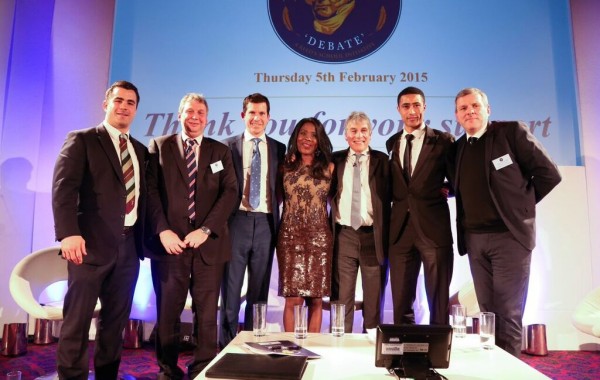