Bring a strong bag, take away as much anthracite coal as you want, bury it somewhere

WHO | Artist DANIEL GOSLING has previously created work around a 34 day padyatra (protest walk) from Bhopal to Delhi organised by a group of Bhopal gas disaster survivors and activists.  He has made use of protracted journeys to produce commissioned artworks and performances, first via long distance hitchhiking and latterly via walking. Part of the 2 Degrees Festival celebrating art around climate change, produced by Artsadmin who are dedicated to enabling artists to create bold, interdisciplinary work without boundaries.

A short video/audio of Daniel's work around Bhopal here: http://www.youtube.com/watch?v=GdTL9BJOum4

WHAT | CARBON CAPTURE In the mid 18th century, just prior to the First Industrial Revolution, the global atmospheric CO2 level was 280 parts per million by volume. On our current global emissions path, before the end of this century it’s set to have doubled to 560. At that point it’s anticipated that the global atmospheric temperature will have risen by a minimum of 2°C against that of the mid 18th century, though the increase could be signally greater.

Enter a space. Hear the sound of a piano playing live. You are faced with several tonnes of anthracite coal, representing all fossil fuels. As the carbon in coal only impacts the climate if burned, the audience is invited to bring a strong bag, fill it with coal (or perhaps just take a single piece) and bury it somewhere. 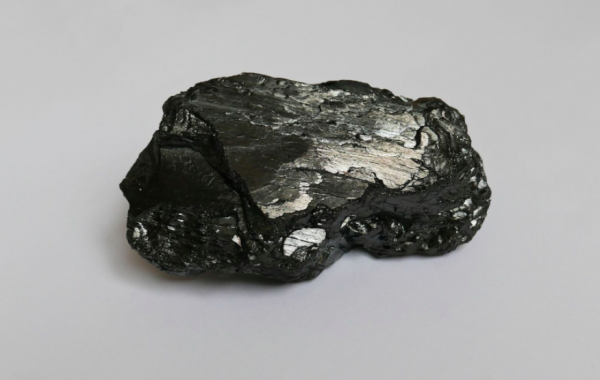