It has been a complete pleasure working with Ladbury PR on the Inside Out Festival 2014, you really understood the organisation and the complex and wide ranging festival, and your approach and advice have been bang on target all the way through the campaign. We have really appreciated your responsiveness and creativity as much as your excellent contacts and networks and are delighted with the range and depth of coverage that you achieved for the festival. We look forward to working with you again and the near future, and would not hesitate to recommend Ladbury PR to other organisations.

The Cultural Capital Exchange (TCCE) is a membership network of principally London based Universities who work to create inspired collaborations between Higher Education, cultural and creative industries and businesses, large and small. Ladbury has been working with The TCCE across a range of projects in 2014 and most recently were commissioned to publicise their flagship, annual Inside Out Festival.

The Inside Out Festival offers a wonderfully rich programme of almost 60 events stripped across just one week, ranging from political debates, music and dance performances, philosophers salons, travelling soapboxes, lectures, exhibitions and flash mobs to name but a few, all taking place in weird and wonderful venues across London. We were built relationships with a wide range of academics and media partners and helped shaped some of the events securing high-profile speakers. Through carefully managed and strategic announcements, high-profile placement of news and authored pieces including Prospect, The Lady and THE, as well as a strong presence in London media such as Time Out, Londonist, The Dalstonist and London Live, prior to and throughout the festival, the 2014 Inside Out Festival received the most prominent and diverse press coverage in it’s five year history. 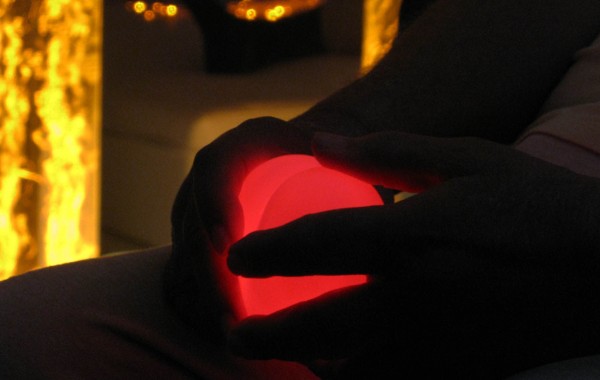